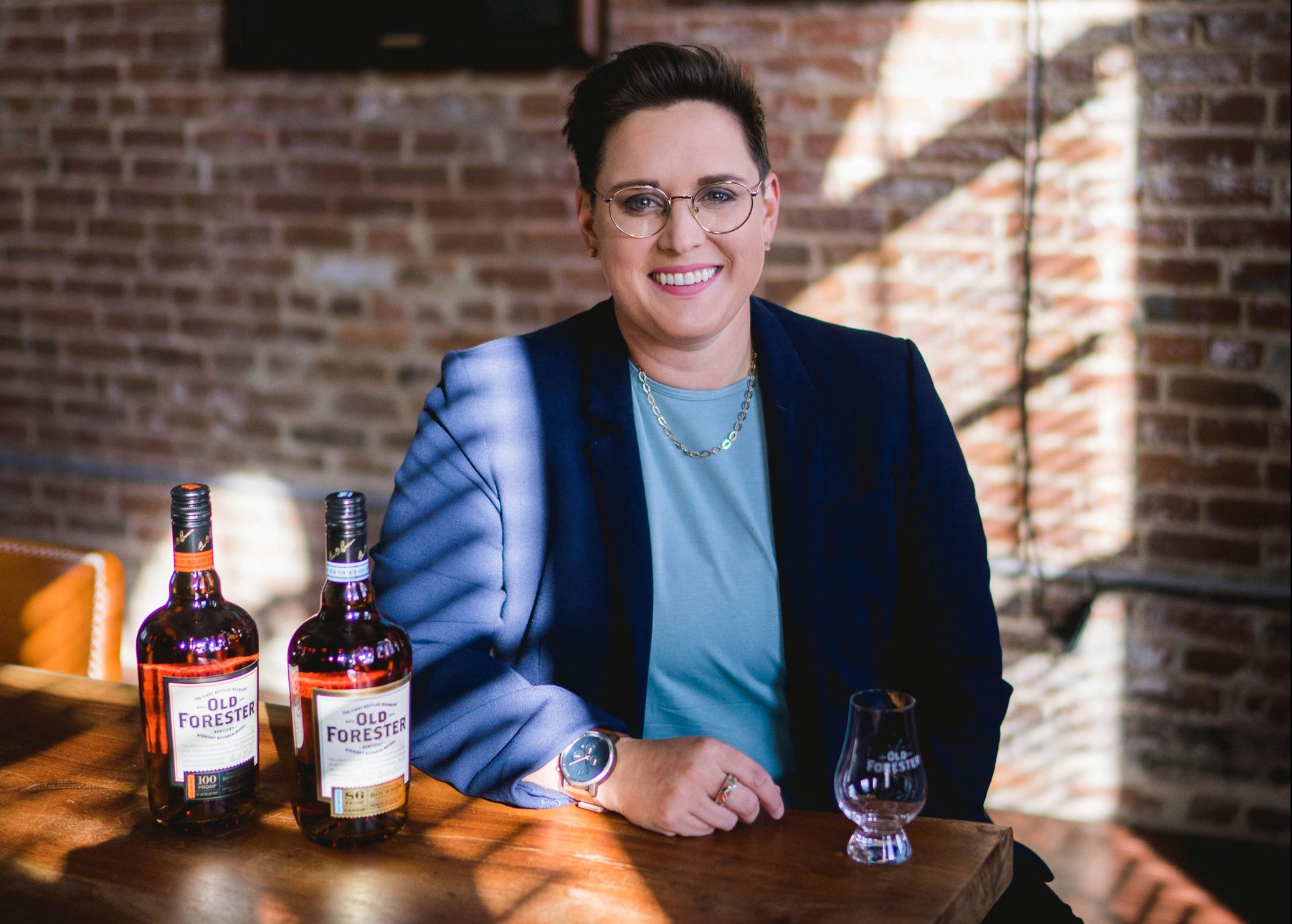 The Louisville native brings significant industry experience to her new role, as well as a passion for the Old Forester brand itself

Kentucky-based distiller Old Forester has announced that Louisville local Melissa Rift has been named its new brand ambassador/master taster. Rift will play an integral role in continuing the revitalization of Old Forester.

“Melissa brings a dynamic personality, a devotion to the bourbon industry and an enthusiasm for the rich heritage of our 152-year-old brand,” said Mark Bacon, senior vice president and managing director of super-premium American whiskey. “We’re thrilled to welcome her to the Brown-Forman family and are excited for her insights to amplify this new chapter in Old Forester’s legacy.”

This announcement is not only a milestone in her career, but also a dream come true for Rift, who gained a holistic understanding of the growing bourbon industry from her beginnings as a bourbon tour guide. Most recently, she held a leadership role at Beam Suntory and previously served as single barrel program director at Bulleit Distilling Co.

“As the country’s first bottled bourbon, Old Forester has such a history –  but also an opportunity to usher in a new era for the entire industry,” Rift said. “There’s nothing better in the market than Old Forester – and I look forward to introducing more people to this authentic brand.”

Born in Louisville, Rift has an in-depth understanding of the rich culture of Kentucky bourbon and looks forward to sharing it with consumers, bartenders, media – and diverse consumers across the nation. She and her wife, Brittany, live in Louisville with their two dogs and two cats.

“I’m extremely excited to create a more inclusive bourbon industry to reflect the changing face of our beloved consumers and represent the Old Forester legacy so many love,” Rift said.