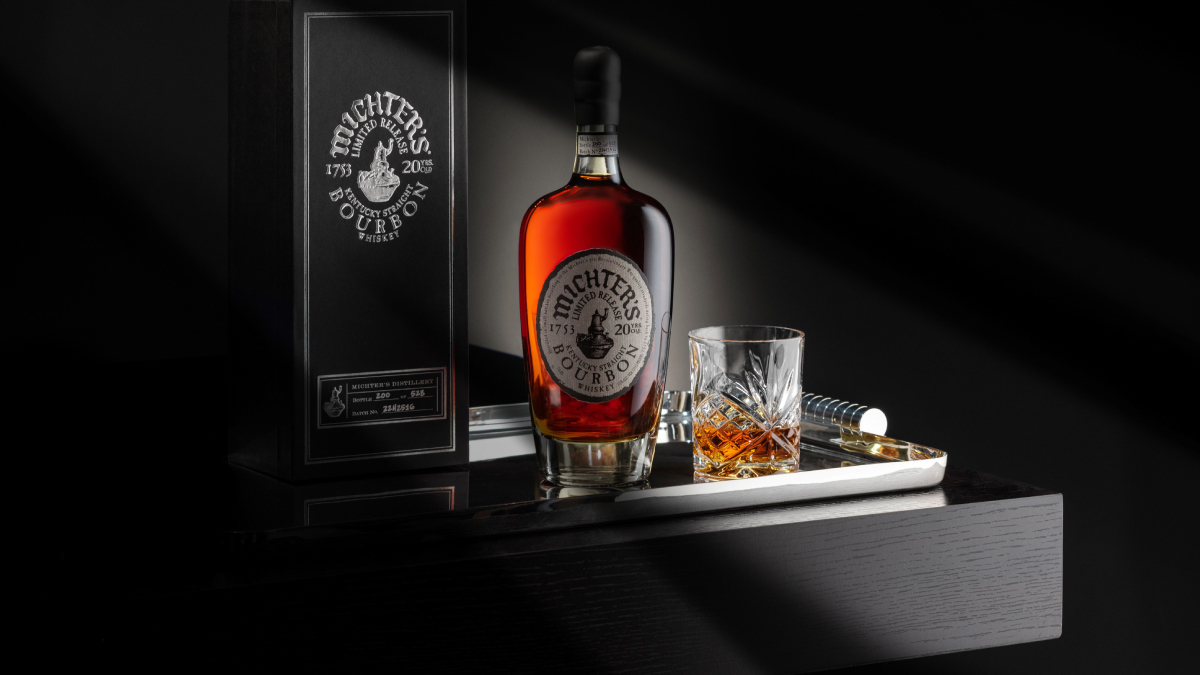 Michter’s has announced the release of its 20 Year Kentucky Straight Bourbon. Distributors and importers will begin to ship the 2022 edition in early November.

President Joseph J. Magliocco commented on his excitement for the release: “This is a whiskey that I really look forward to when Dan and Andrea decide to release it. It’s remarkable that a 20 year Bourbon can have so many wonderful qualities without being overly woody.”

Michter’s 2022 release has a proof of 114.2 and an SRRP of $1,200 for a 750ml bottle. Older barrels in the rickhouses are said to have been monitored carefully by the production team, with great attention to detail.

McKee added: “With the extra attention given to the older barrels, it’s releases like the 20 Year Kentucky Straight Bourbon that make me proud of our maturing team and all of their hard work in ageing these beautiful whiskeys.”

Wilson said: “It is a tremendous honor to work on Michter’s 20 Year Kentucky Straight Bourbon with our Master Distiller Dan McKee and our incredibly talented team. We spent a lot of time reviewing inventory for this special release and are so excited about the complexity of flavor and quality. We strive for a dynamic experience that makes a memorable whiskey moment and this year’s release will not disappoint.”

For more information on the release, and other bottles from Michter’s, visit their website.