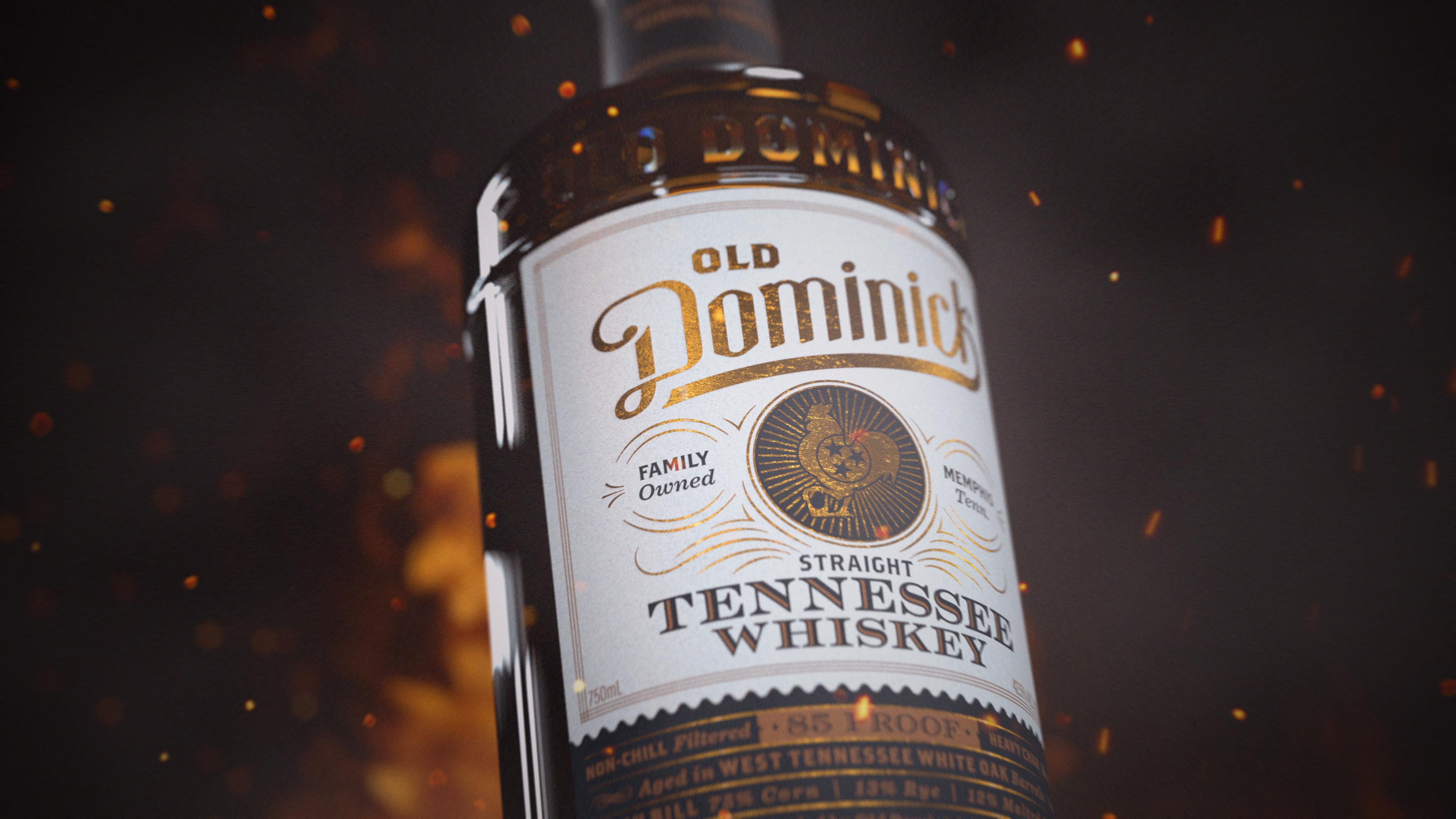 The Old Dominick Distillery has unveiled news of a historic launch of a Straight Tennessee Whiskey. Its master distiller Alex Castle announced the whiskey that is the first distilled, barrelled, matured, and bottled whiskey in Memphis since Prohibition.

The November 1st release is the first in a series of new offerings, including an 85 proof and Bottled-in-Bond rendition. Additionally, as the first woman Master Distiller in Tennessee, the release marks a career first for Castle in the aged whiskey category.

Whiskey enthusiasts will have a chance to meet Castle during a special bottle signing at an early, limited release of Straight Tennessee Whiskey on Saturday, October 29, from 12 to 3 pm at the distillery. Attendees can purchase one bottle of each whiskey at the event.

“It’s been 20 years since I first decided I wanted to be a distiller, and this dream has taken me several different directions that I did not anticipate,” said Castle. “As a Kentucky native, I did not think I would ever make a Tennessee Whiskey, and yet, here we are. I am beyond proud to be a part of such a historic release, and I hope that this whiskey is something that Memphis can be proud of.”

This historic milestone has been a dream since Old Dominick opened its doors in 2017. The launch of Straight Tennessee Whiskey brings to fruition co-founders Chris and Alex Canale’s desire to honor the legacy of their Great-Great Grandfather, Domenico Canale, an Italian immigrant who rose from driving his uncle’s fruit wagon to creating a food and spirits wholesale business in 1866.

“This milestone marks a new generation of spirits distilled in Memphis,” said Chris Canale, Jr. “This whiskey is 150 years in the making. We are proud of the product and are confident Domenico would be too.”