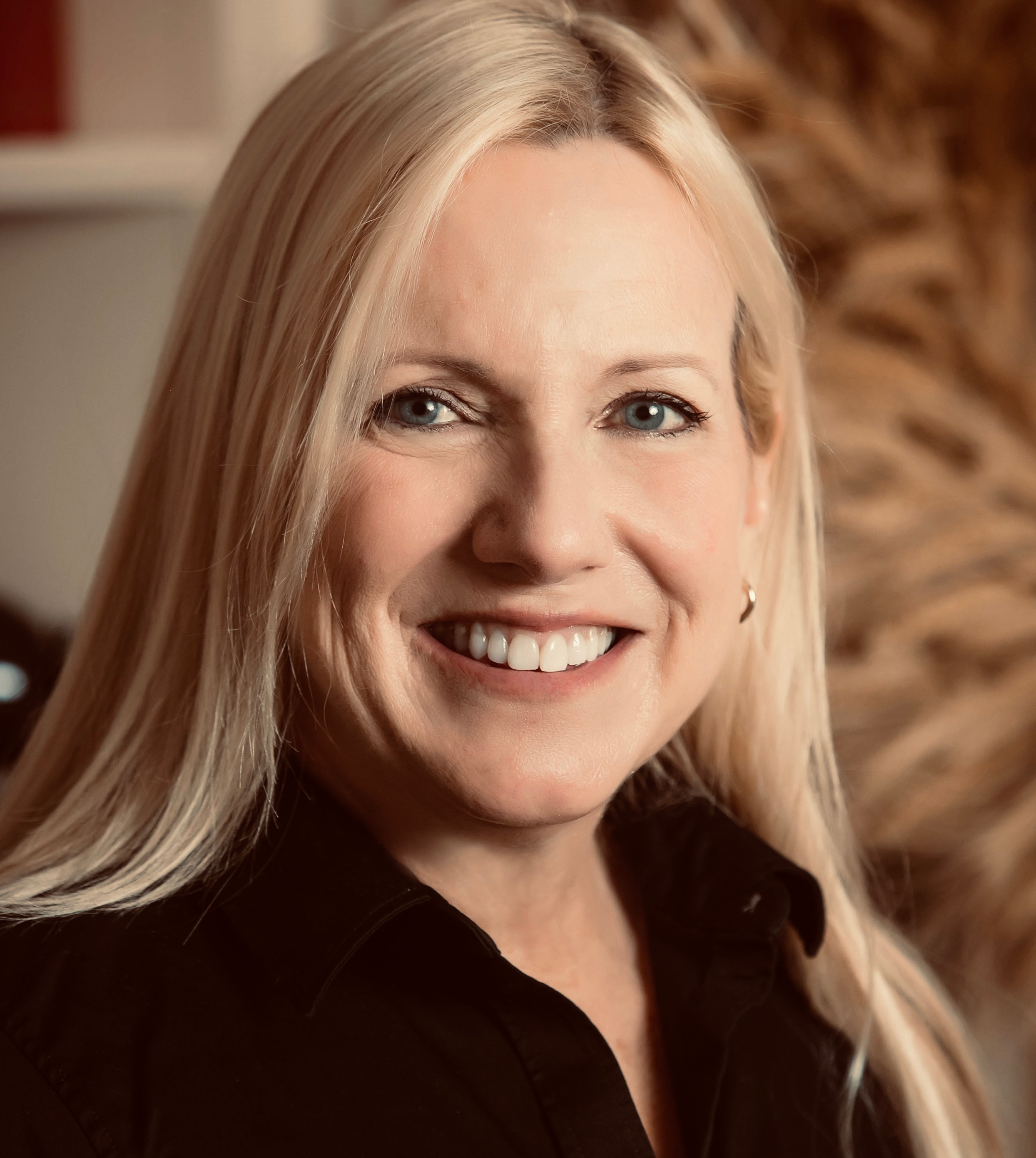 Brooklyn-based distillery Widow Jane, that has recently celebrated its 10th anniversary, has announced that its master distiller Lisa Wicker will be leaving the company in November and returning to Kentucky on a full-time basis.

On the subject of her departure, Wicker commented: “After five incredible years at Widow Jane, I am excited to return home to Kentucky for a new challenge. In the last few years we have made some amazing whiskey that has gained international recognition, established ourselves as a leader in the art of whiskey blending, and nurtured a talented team of distillers and blenders. I am proud of the smart and capable team who will lead Widow Jane into the future and grateful for my time there.”

Widow Jane president Robert Furniss Roe commented: “We’d like to thank Lisa for all the extraordinary work she has done in distilling, blending, leading, and educating. It has been a privilege to work closely with her and watch her also assemble such a talented team that represents Widow Jane’s next generation. We look forward to the dynamism this team will surely bring to Widow Jane Distillery as we enter our second decade.”