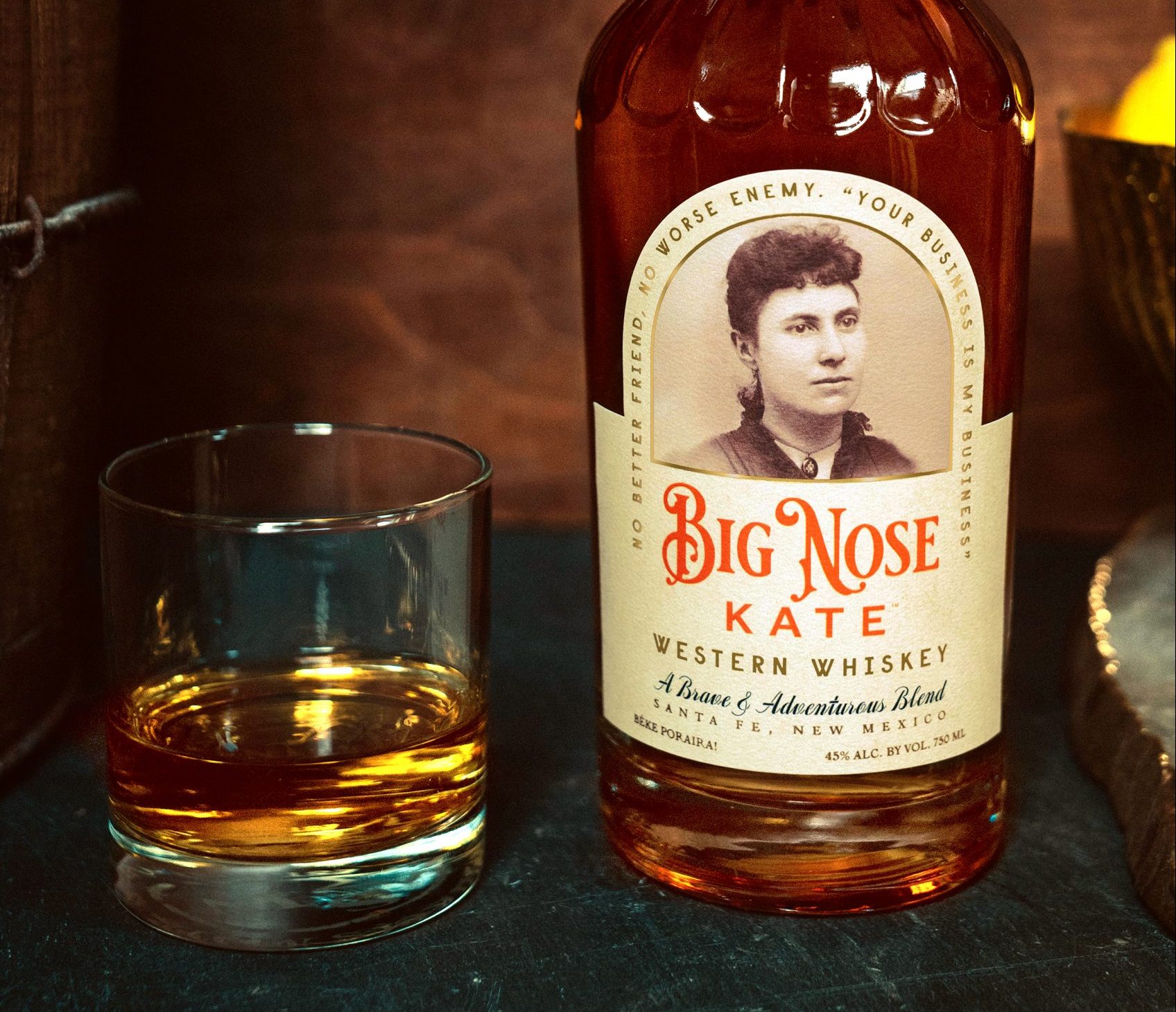 Alongside Springdale Ventures and Goat Rodeo Capital, the two actors have invested in the western whiskey

The western whiskey created by Melissa Heim, named Big Nose Kate, has announced that actors and whiskey enthusiasts Melissa McCarthy and Ben Falcone have teamed up with the brand.

“What can we say, it was love at first sip,” said McCarthy and Falcone. “BNK drinks as bold and badass as Kate was herself.”

“Big Nose Kate breaks the mold in so many ways, and in turn, we earned the opportunity to collaborate with two very cool and visionary talents in Melissa and Ben,” says co-founder Mel Heim. “I could not have dreamt up a better partnership than this to propel our vision.”

In addition to the investment from McCarthy and Falcone, Big Nose Kate has secured funding from Springdale Ventures and Goat Rodeo Capital, two of the United States premier early-stage funds with deep spirits expertise.

Big Nose Kate is a blend of Straight Rye Whiskey and American Single Malt. The spirit opens with notes of dry sherry, stone fruit and cocoa then mellows with distinct malt cereal and green apple, finishing with butterscotch and candied lemon. The whiskey is sourced from distillers across the country, the whiskey has been made to be well-travelled, bold, and brave. Just like its namesake.

In naming the whiskey after Maria Izabella Magdolna Horony, later known as Catherine Elder and “Big Nose Kate” — an icon, rule breaker, and enterpriser, but never fully appreciated as the huge force on the frontier that she was – Heim and her partners aim to celebrate all adventurers who are owed their due.

Big Nose Kate is distributed by Southern Glazer’s Wine & Spirits, the world’s preeminent distributor of beverage alcohol. The brand is now available for purchase at select stores, bars and restaurants in New Mexico, Arizona, Oregon and Washington. More states will follow. For online purchases and more information, please visit bignosekatewhiskey.com and follow along on Instagram at @BigNoseKateWhiskey.