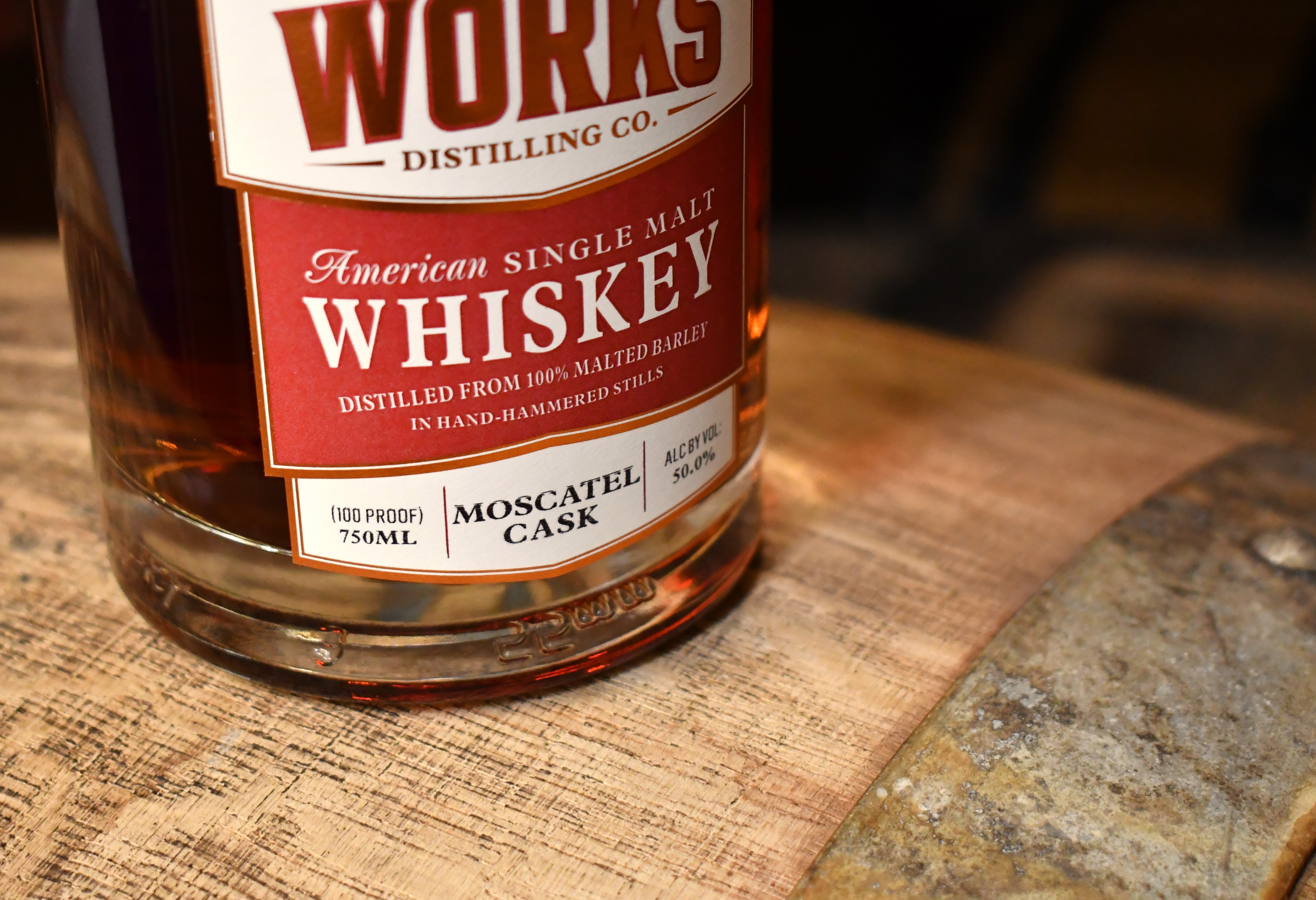 In time for the holiday season, the distillery has unveiled its first-ever Moscatel American Single Malt Whiskey

As we launch head-first into the holiday season, full of toasts with family and friends, Copperworks Distilling Co., based in Seattle, Washington State, has unveiled its first-ever special release.

The Copperworks American Single Malt Whiskey Moscatel Single Cask was created from pale malt, matured for three years and eight months in two new American Oak casks. The resulting whiskey was then transferred into the Moscatel cask and finished for 11 months.

“For those that have enjoyed our previous whiskey releases featuring sherry casks, they may find subtle similarities,” said Jason Parker, co-owner and president of Copperworks Distilling Co. “But make no mistake, our new Moscatel single cask deserves its own category of deliciousness.”

Copperworks American Single Malt Whiskey Moscatel Single Cask is sold for $89.99 in 750ml bottles, with only 336 produced at 100 proof.

“The Moscatel Single Cask Whiskey’s five-year journey from cask to glass lends to a distinctive yet decidedly Copperworks finish,” said Jeff Kanof, co-owner and vice president of Copperworks Distilling Co.” “We suggest enjoying it neat or thrown into a classic Manhattan for a fun twist.”