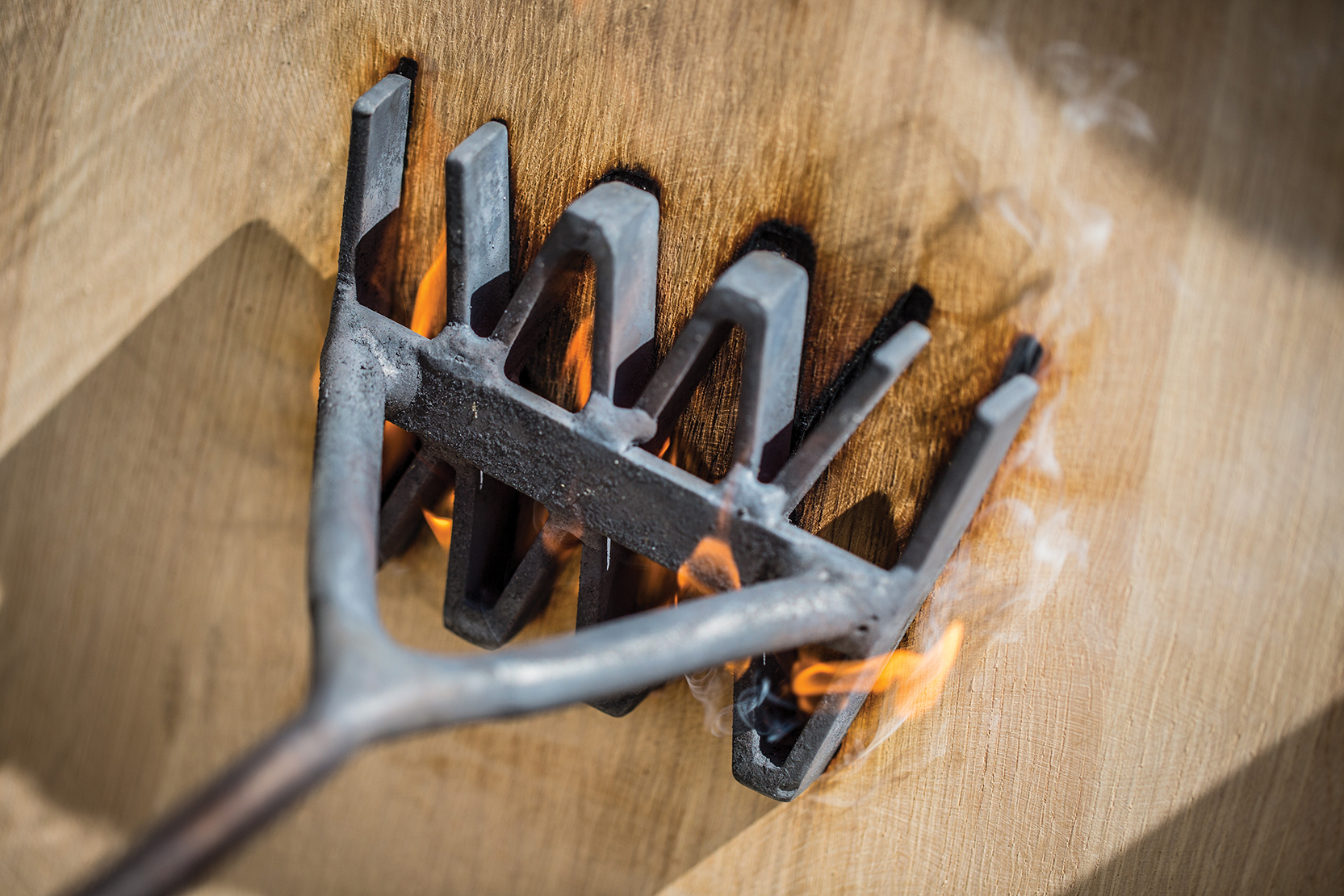 Wyoming Whiskey is releasing its oldest whiskey on December 1, 2022 to commemorate a major milestone – a 10-year Bourbon to celebrate the distillery’s 10th anniversary.

“Who would have thought we’d be here, right?” laughs co-founder David Defazio. “And at the same time though, it’s nothing compared to what these other brands have been doing for a very, very long time. We’re just a drop in the bucket compared to everybody else, but I’m happy to be where we’re at and our trajectory looks good.”

More than a decade ago, Defazio’s partners were discussing starting a winery and vineyard in Wyoming and quickly realized they had all the grains they needed to be able to make Bourbon right there in the state. They built a distillery in the foothills of the Bighorn mountain range, though construction woes gave them a rocky start.

They fired up the stills for the first time on July 4, 2009 and released their first Bourbon on December 1, 2012. But that first Bourbon release did not go as planned.

Defazio shares this story as a cautionary tale to anyone who might be in a similar position right now, but he’s quick to point out they have recovered quite gracefully from that early blunder.

“There’s a lot of great Bourbons out there, and most people are very brand loyal,” Defazio says. “All I would say is, don’t look past Wyoming Whiskey as just another craft whiskey. There are some really good craft whiskeys that are being put out, and people should branch out and try those, but ask about them first, and we’re in that category. Unfortunately, there’s a lot of folks in the position that we were in years ago that are putting out a craft whiskey that might be too young, and if somebody happens to pick that up on a whim and try it, they’re gonna go right back to the old stand-by. We’re not one of those. We are a non-GMO, all-Wyoming grain, limestone water from a mile-deep limestone aquifer that hasn’t seen the light of day in 6,000 years, we’re doing everything right. We’ve got a great nosing specialist, Nancy Fraley, who’s selecting these barrels, and she’s the best in the business. Every day we’re trying to get better. Wyoming Whiskey is something that is as authentic as you’ll ever find, and you’ve now heard the biggest mistake we’ve ever made. We don’t hide anything, and I hope people like it.”

0 comments on “10 Years of Wyoming Whiskey”