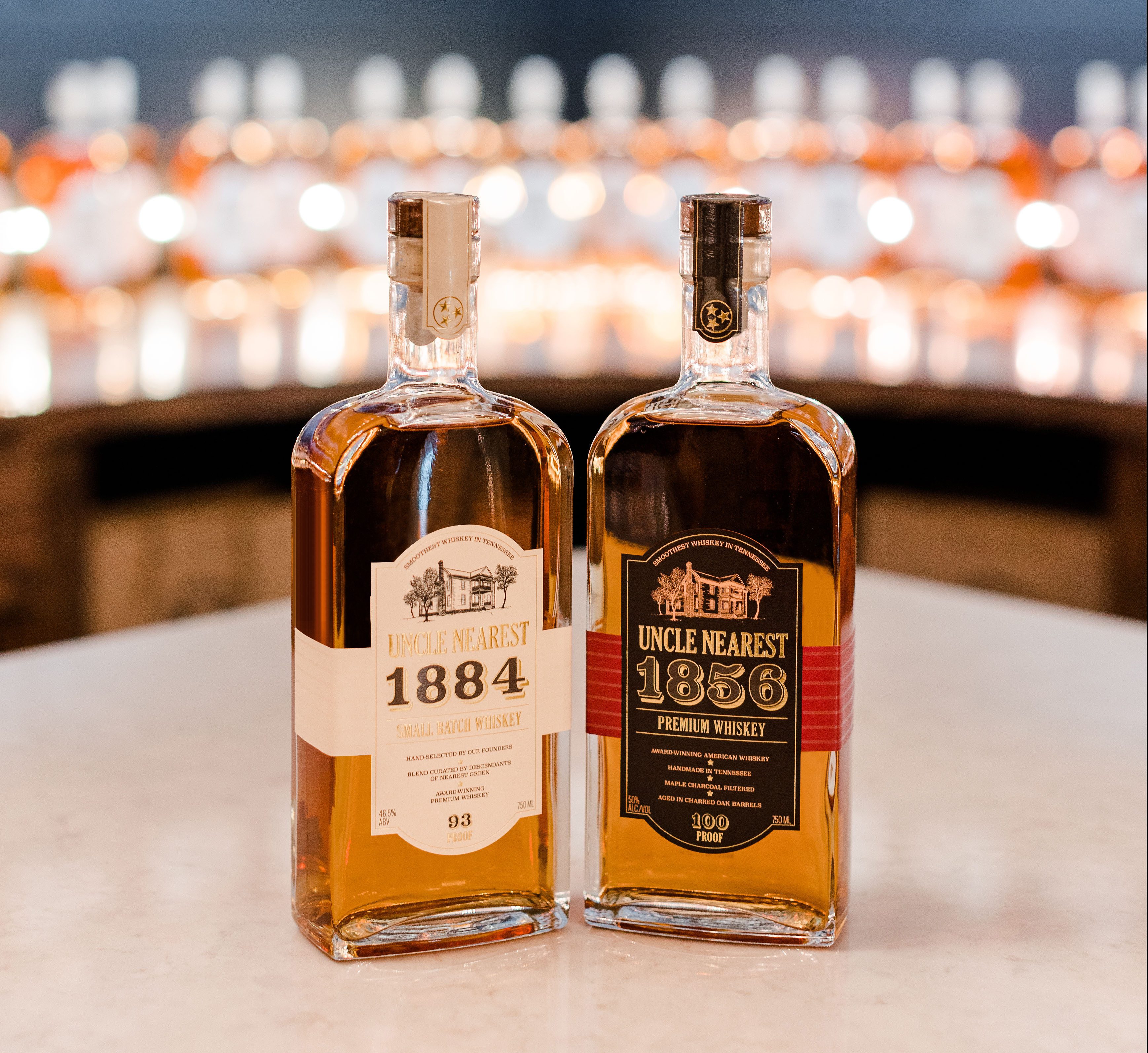 After hitting this milestone moment, Nearest Green Distillery is officially the most successful black-owned distillery in the world

Uncle Nearest Premium Whiskey has announced that its sales exceeded $100 million through October 2022, as well as unveiling an on-track forecast to more than double that total by the end of 2023.

The Uncle Nearest brand also recently expanded its 323-acre distillery and has already welcomed more than 100,000 guests, with that number increasing significantly every week.

The company was founded by its CEO Fawn Weaver in 2017. She was then joined by chief business officer Katharine Jerkens and, shortly after, Victoria Eady Butler, the great-great-granddaughter of the company’s namesake, Nearest Green, and four-time master blender of the Year recipient. Last year, Uncle Nearest announced it had become the best-selling Black American-founded, owned, and led spirit brand in U.S. history. With this latest announcement, the company has taken on the world’s largest. The company’s whiskey portfolio of seven offerings, available at its distillery in Shelbyville, Tennessee and in all 50 states, territories, and districts nationwide, ranges in suggested retail price from $49.99 to $149.

“To reach this and every other milestone on our horizon, we continue to push nonstop. Every penny this company has earned has gone back into the business, as well as to put Nearest Green’s college-age descendants through college and to invest in minority-owned businesses and entrepreneurs through our Black Business Booster program (BBB), the Nearest and Jack Advancement Initiative (NJAI) and Uncle Nearest Ventures,” said Weaver. “Every cent we make in the future will continue to do the same. We have an entire generation of women and people of color, who represent 70 per cent of our country but still feel marginalized and underrepresented, counting on us. This group continues to look to Uncle Nearest as proof that anything is possible. We will not let them down. With the support of one of the most loyal consumer bases in spirits, we will continue to do the ‘impossible’ so they know, as long as they operate in excellence and refuse to give up, they can achieve whatever their heart believes.”

On Juneteenth 2021, an expanded Nearest Green Distillery opened to the public, a project that has cost approximately $50 million. On Black Friday, the company released its much-anticipated Single Barrel Black Label at the distillery for $79 and sold out of the first set of barrels immediately, requiring an additional bottling before doors opened the following morning.

“I joined the team this year with one mission in mind: to make Nearest Green Distillery one of the top three most visited distilleries in the world,” said Brielle Caruso, chief marketing officer for Nearest Green Distillery, who two years ago made history as the first Asian American female CMO in the spirits industry. “I have no doubt we will achieve that milestone even faster than we crossed the $100 million sales mark.”

“For the longest time, folks were sitting around waiting for us to fail. First, they underestimated us, then they expected us to fail,” said Eady Butler. “I guess they do that with independent companies owned by women or people of color. Well, more than five years into this level of growth, y’all can stop waiting. We are not a fad or some trendy brand – we are a purpose-driven, mission-oriented company. Uncle Nearest and Nearest Green Distillery aren’t just here to stay, but to grow and sustain at a pace never seen before in our industry.”