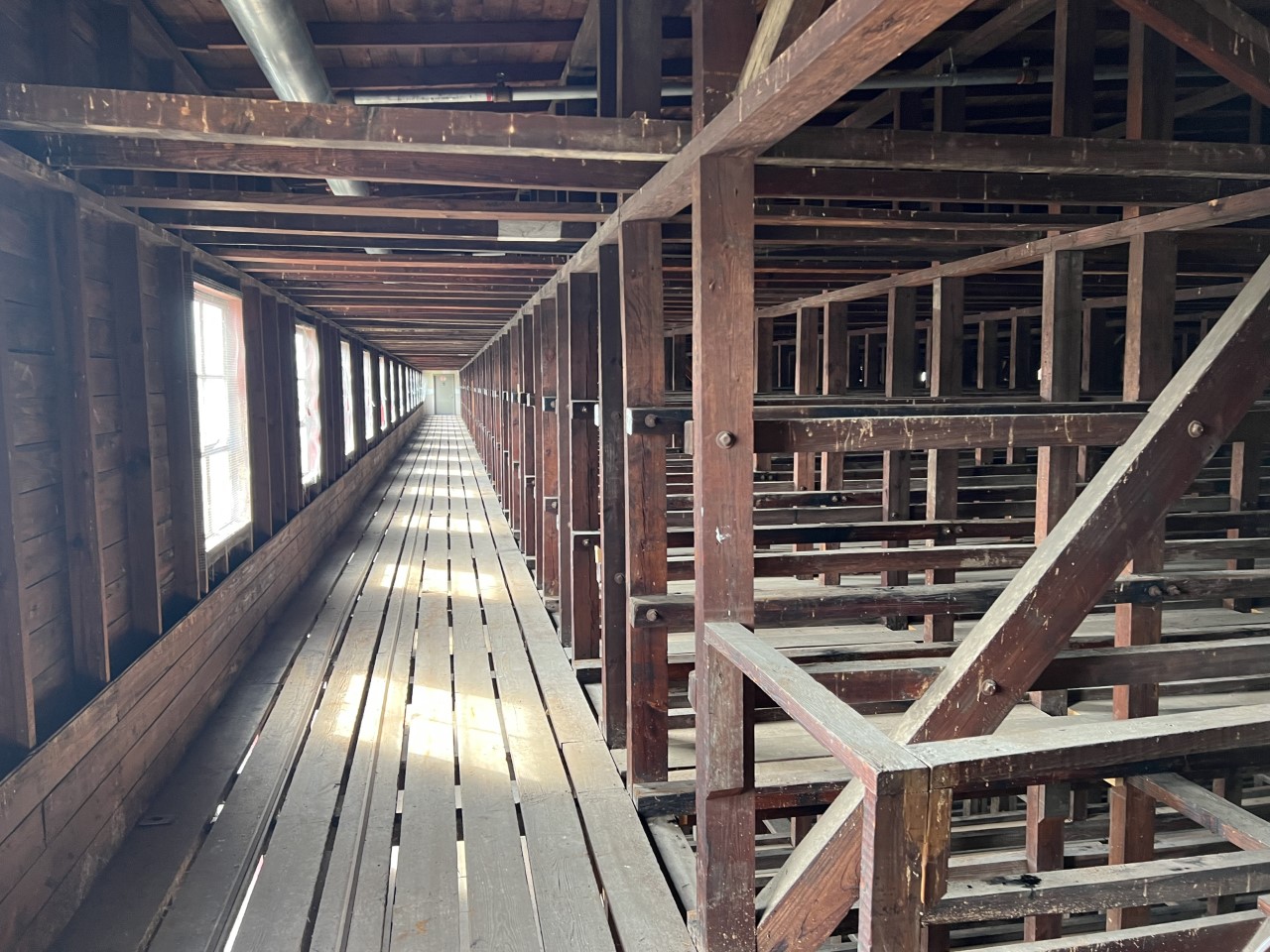 The 89,000 square foot location will help to meet the increased demand for the independent blender’s cask strength whiskey

Barrell Craft Spirits has announced the acquisition of a historic rickhouse, located in Shively, Kentucky. The five-story, 89,000 square foot facility has the capacity to house more than 17,500 barrels, enabling the company to meet the increased demand on its line of whiskey and rum.

BCS purchased the rickhouse from Angel’s Envy, which had owned it since 2013, in December 2022 for $2.41 million. The facility was originally built in 1940 as part of a Yellowstone Distillery campus following the repeal of Prohibition, it has been owned and operated by several companies since then, including Florida Distillers, Glenmore Distilling Company of Owensboro, and most recently, Angel’s Envy.

“Working with approximately 65 different producers presents logistical challenges for transporting and accessing all of these barrels,” said BCS founder Joe Beatrice. “The new facility will help to solve these challenges and allow for increased storage space near our blending facility. We plan to begin moving barrels into the rickhouse later this month.”

Founded in 2013 in Louisville, Kentucky, BCS selects and blends products that explore different distillation methods, barrels and aging environments, and bottles them at cask strength.