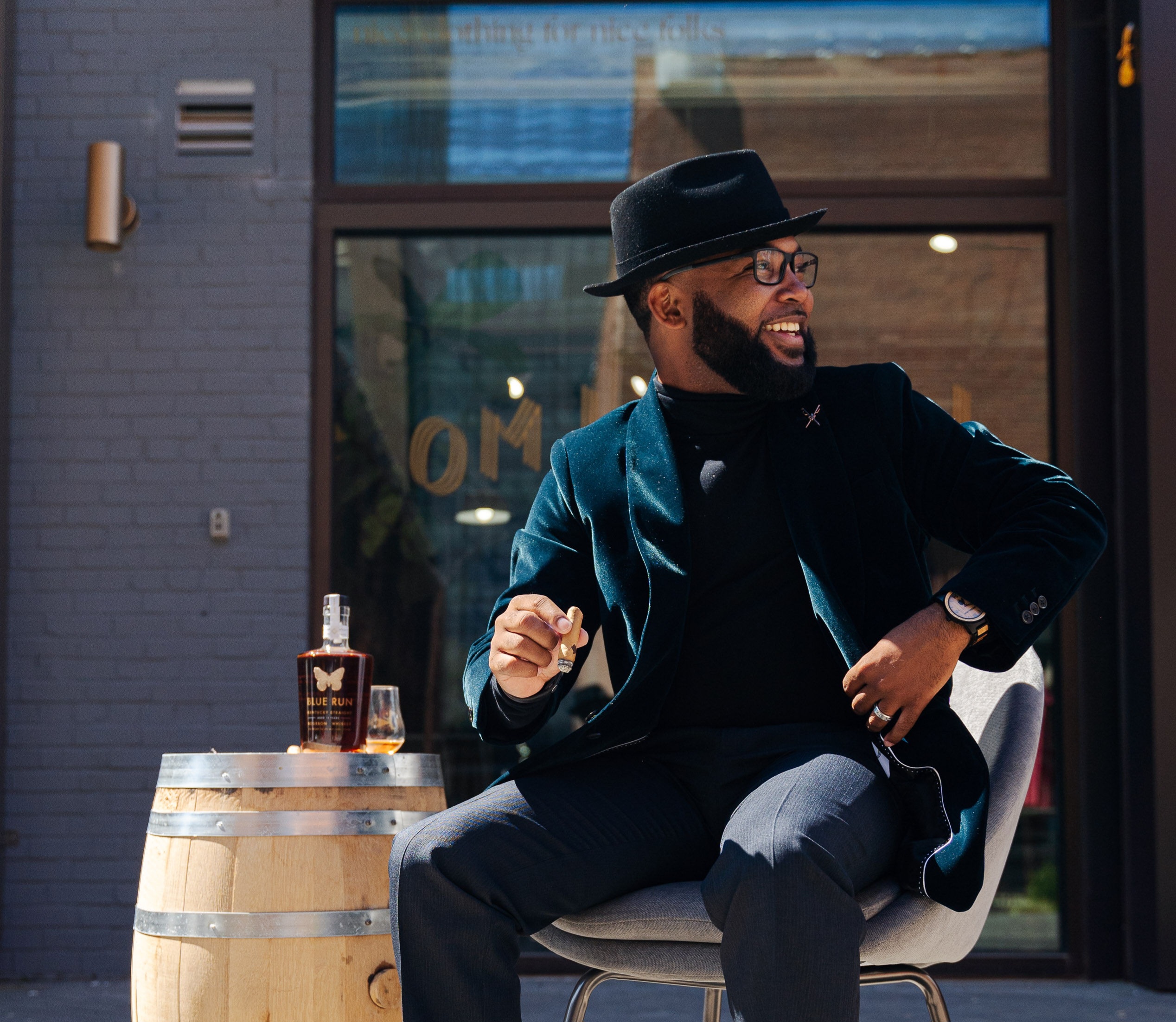 Wade, a well-known figure in the American whiskey industry, joins Blue Run having served as the vice president of national partnerships for the Black Bourbon Society for three years. An Executive Bourbon Steward, he has participated in more than 120 barrel selections and contributed to dozens of blending projects for well-known brands. In 2021, Trey collaborated with Blue Run on its inaugural 12 Days of Bourbon release, which set records for selling out 12 days in a row, each in less than two minutes.

Utilising his years of experiential marketing experience at Dell, Amazon and Five Hour Energy, Wade will manage the curation of Blue Run’s first Private Barrel Program, developing an experience that is quintessentially Blue Run. The project will kick off in February, allowing select businesses, spirits societies and individuals to choose from a collection of barrels.

“We were introduced to Trey through Black Bourbon Society, founded by Samara Davis, and we knew instantly he shared the same vision and values as Blue Run,” said co-founder Mike Montgomery. “After working with him on our first 12 Days of Bourbon project in 2021, I could see he had the attention to detail and the overall bourbon experience that would be perfectly suited to lead our Private Barrel Program. In short order, Trey will turn this into the preeminent barrel selection experience in the world and one of the critical pillars of our long-term growth plan, elevating the overall Blue Run customer experience to an even higher level.”

“It struck me immediately that Blue Run was doing something different and interesting in the whiskey industry,” said Wade. “There was an energy and a passion to reach a wider whiskey audience that I found infectious. I am very excited to bring yet another dimension to this vibrant organization.”

“We feel strongly that the team at Blue Run should accurately reflect the diverse community that is embracing our whiskies,” continued Montgomery. “Shaylyn Gammon serving as our Whiskey Director and now Trey developing and leading our Private Barrel Program reflects our commitment to Blue Run’s founding mission and values.”