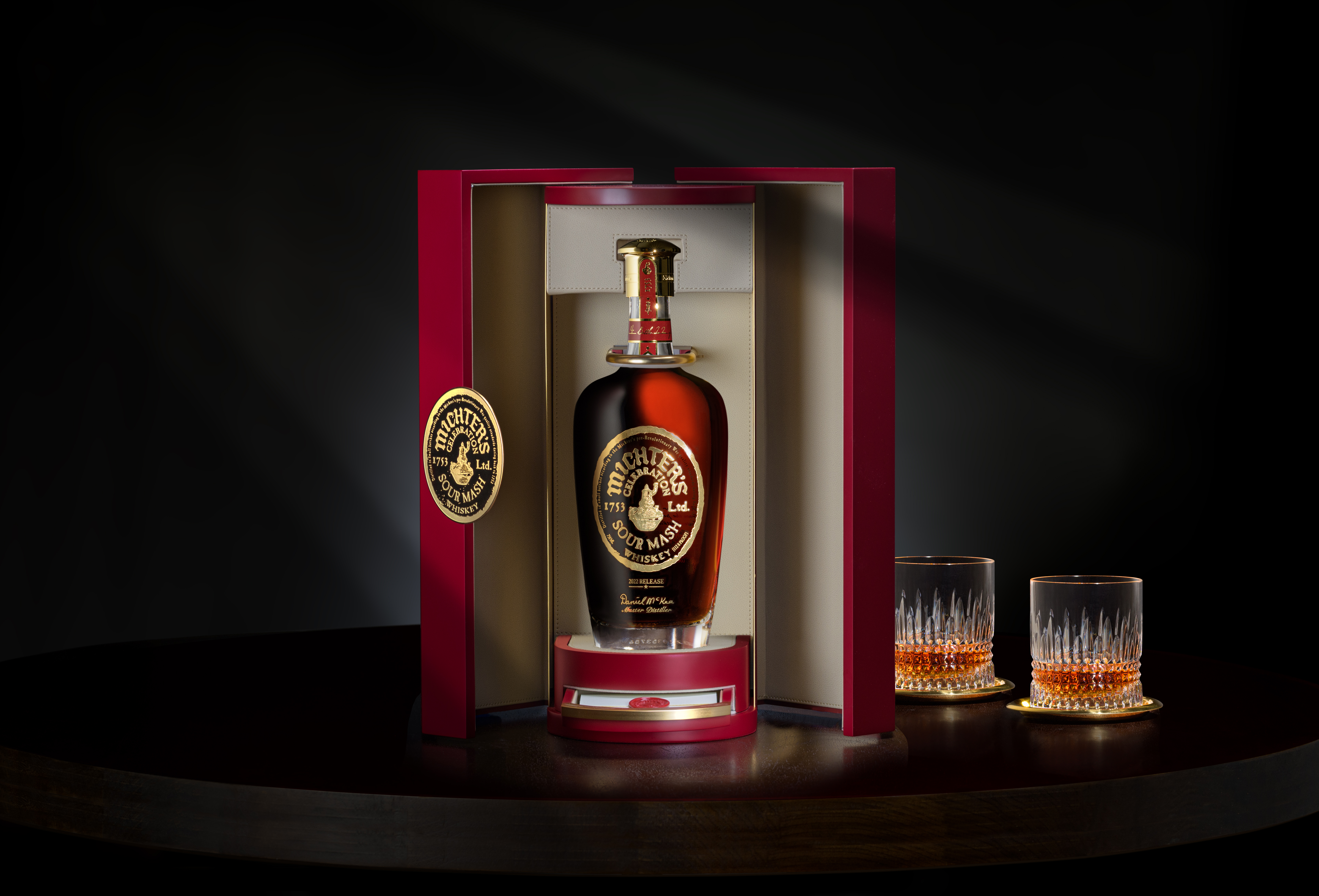 The 2022 expression was delayed due to supply chain issues, but the wait is finally over with the announcement of its release in February 2023

Michter’s Distillery has announced that it will begin shipping the 2022 Edition of its Celebration Sour Mash in February 2023.

The release was originally intended to ship after its bottling in late 2022, however, it was delayed by supply chain issues involving the arrival of packaging. The 2022 Edition marks the fourth ever Michter’s Celebration release and the first since 2019.

When Michter’s Celebration Sour Mash Whiskey was released in 2013, it marked a significant moment in United States whiskey history. For the first time, an American whiskey company was offering a rare blend for a suggested retail price of several thousand dollars.

“It’s been gratifying to see how whiskeys made in the United States have garnered increased respect and recognition both at home and abroad over the past decade,” stated Michter’s president Joseph J. Magliocco.

Each bottle of the 2022 Edition comes in a special gift box that has a drawer containing a letter signed by Michter’s master distiller Dan McKee. “This is the second time that I have had the honor of working with our team to produce a Michter’s Celebration release,” remarked McKee. “This edition contains whiskeys personally selected by me from seven extraordinary barrels: three of them Kentucky straight bourbon and four of them Kentucky straight rye.”

The seven whiskeys in this special blend range in age from 12 to over 30 years old. Michter’s master of maturation Andrea Wilson observed, “This whiskey is an exploratory journey of aged bourbons and ryes blended to perfection that leaves your palate captivated with its bold elegance. I am thrilled with this release and very proud of the Michter’s team and our efforts to produce the best American whiskey.”

All Michter’s offerings are subject to allocation because demand exceeds supply.