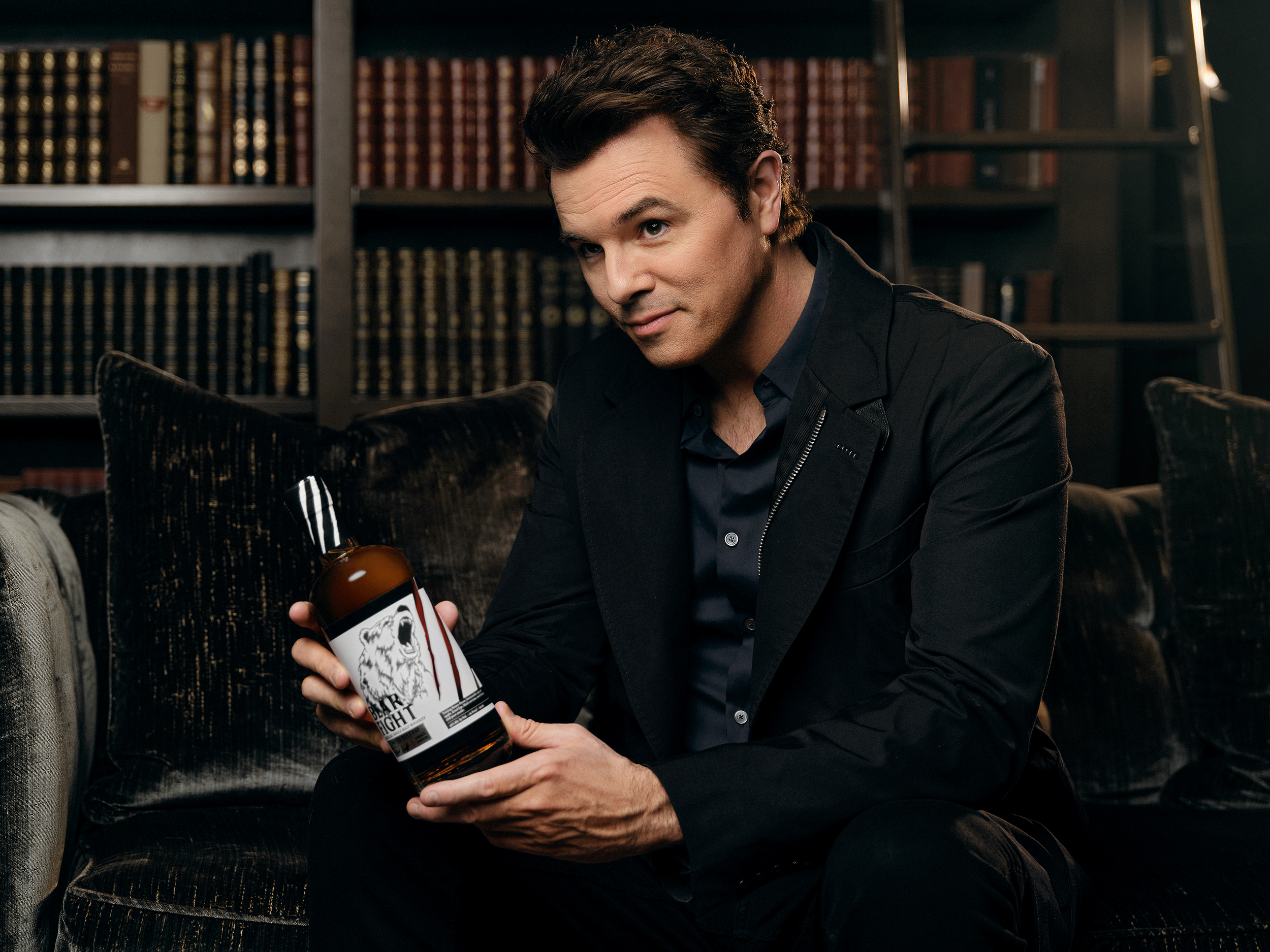 Bear Fight American Single Malt Whiskey has announced the news that Seth MacFarlane is now a brand stakeholder. In addition to this, the writer, actor, director, producer, and singer will also fulfil the role of the brand’s chief storyteller; here he will help to establish the brand’s voice as it expands.

“There’s a lot of whiskey out there. So for me to put my name on it, you know it’s either great, or I’m getting paid a ton of money,” said Seth MacFarlane. “Well, they’re paying me almost nothing which means Bear Fight is damn good whiskey. I don’t always stare off to the left side of a photo at something off-camera while holding a bottle, but when I do, that bottle is Bear Fight whiskey.”

“Our partnership with Seth MacFarlane is invaluable to us as his personality and work push the envelope just like Bear Fight,” said Anthony Moniello, co-CEO of Next Century Spirits (NCS). “Bear Fight was created to challenge the traditional norms of single malt whiskey and rewrite the rules of the American whiskey experience. We believe Bear Fight’s versatility and approachable price point will set the brand up to be the #1 American Single Malt Whiskey that propels the category forward.”